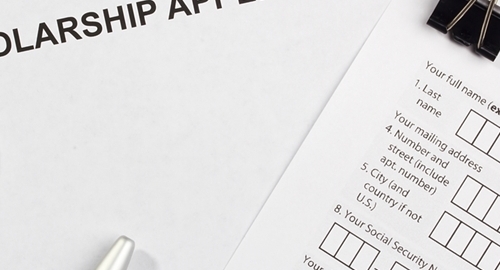 Earlier this week, U.S. Senator Elizabeth Warren (D-MA) expressed her hope that Congress would be able to pass substantial reforms to how student loans currently work in the United States. The idea is to ease the interest rate that people pay in order to make getting a higher education more affordable.

While voting on the GOP budget resolution on Wednesday, Senator Warren wanted to attach an amendment that would lower the rates in which students would pay back their student loans. This would ensure that people could make these payments, and that the financial institutions would see their lent money come back.

When it came time for the vote, the Senate ultimately decided to not go forward with Senator Warren's proposed amendment, defeating the proposition 46-53. In a statement after the defeat, Warren said that Congress has "worked too long for the billionaires" in the United States, and now needs to start serving the needs of average American citizens.

"Addressing college costs and the burden of high student debt loans has to be done, but it can't be done on a budget bill," Senator Mike Enzi (R-WY) said before the vote. "You can't have policy on a budget resolution."