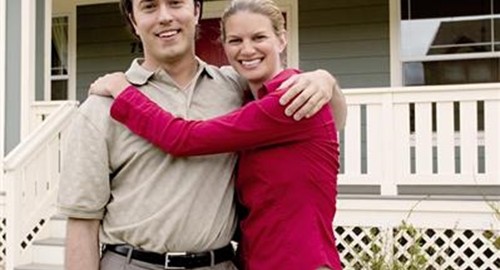 Housing markets are officially showing signs of reviving, according to a report released last week by the Joint Center for Housing Studies at Harvard University. Rental markets are on the mend and while the homeowner market is gaining ground, it still faces a number of challenges.

The State of the Nation's Housing report showed that the number of renters in the 2000s surged by 5.1 million, making it the largest decade-long increase in the postwar era. Also, the overall vacancy rate for rental homes fell from 10.6 percent in 2009 to 9.5 percent in 2011, the lowest annual posting since 2002.

According to Eric Belsky, managing director of the Joint Center for Housing Studies, surveys consistently find that many young adults want to own a home in the future, but have waited for the job outlook to improve and house prices to stop falling.

"But as markets tighten, these fence-sitters may begin to take advantage of today’s lower home prices and unusually low mortgage rates," he said in a press release. "With rents up, home prices sharply down, and mortgage interest rates at record lows, monthly mortgage costs relative to monthly rents haven’t been this favorable since the early 1970s."

In the owner-occupied market, after hitting a record low of just 306,000 in 2011, sales of newly constructed homes in the first quarter of 2012 stood 16.7 percent above year-earlier levels. This market may experience slower growth rates due in part to more than 11 million homeowners owe more on their mortgages than their homes are worth, the report said.

Stabilization in the housing market – both rental and homeowner – is a good thing and will likely positively affect the economy. Lenders though, could benefit from investing in loan management software, to ensure that even as the markets stabilize, borrowers are given an appropriate amount to meet their needs.