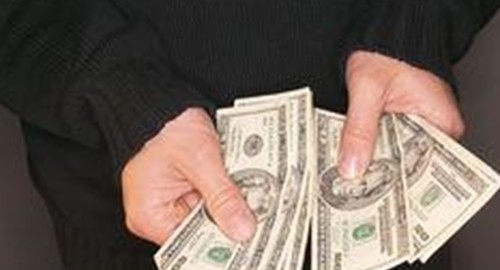 High demand from tenants waiting out the homebuying trend caused vacancy rates for leases to drop to their lowest rate in over a decade, pushing landlords to raise rents to record levels, according to a report by Reis Inc.

The real estate data firm tracks 82 markets and found that average rents increased in all of them in the second quarter, with 74 markets at record highs. Monthly costs are now over $1,000 in over 27 cities, including Baltimore, Chicago, Miami, San Diego and Seattle, said a Wall Street Journal article.

New York City, though, experienced the highest jump, where the average cost rose to $2,935 per month, up 1.7 percent from the first quarter. The lowest cost was in Wichita, Kansas, at $510 each month.

As previously mentioned in this blog, even with the economy in a slow but steady recovery, many individuals are opting to rent in order to avoid tighter lending standards paired with concerns about job security.

"The market is in a very tight position," Reis said in its research. "There is a paucity of available units."

Reis also reported that the nation's vacancy rate fell during the quarter to 4.7 percent, its lowest level since the end of 2001. The findings also said when vacancies fall below a certain point, landlords will accelerate rent increases as they perceive tight market conditions and know they can afford greater pricing power over tenants.

Whether individuals are looking to buy or rent their homes, the housing market is not yet in a solid place. With vacancies decreasing and mortgage specifications still being debated, lenders would benefit from using loan management software to help keep tabs on each individual borrower. Paired with an amortization calculator, lenders will be able to stay on top of each repayment plan and monthly transaction.