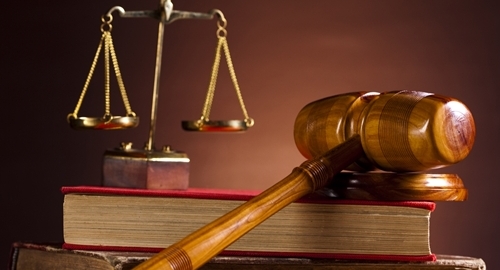 The Federal Government recently filed a lawsuit against Quicken Loans, claiming the company violated rules when it issued loans backed by the Federal Housing Administration (FHA), according to Reuters.

The suit, filed by the Department of Justice (DOJ), claims that Quicken shunned rule compliance in favoring profits, saying that the company was fraudulent in it's loans issued from 2007 to 2011. Quicken, however, denies the report, saying that it has an established procedure to review federally backed loans with the FHA.

The alleged result of these falsely underwritten loans was millions of dollars in payment of insurance claims on the loans, The DOJ claims. This suit comes only days after Quicken sued the DOJ over an investigation into its lending.

"The company was left with no alternative but to take this action after the DOJ demanded Quicken Loans make public admissions that were blatantly false, as well as pay an inexplicable penalty or face legal action," Quicken said in an official statement.

The FHA insures mortgages issued by banks to borrowers who might not be able to get loans. The banks must certify that borrowers meet proper FHA criteria for eligibility to help minimize the risk of default. Other lenders, including JPMorgan Chase, Bank of America, Citigroup and MetLife have all faced and settled federal lawsuits over FHA backed loans.

The ability to accurately assess the viability of candidates and their subsequent risk of foreclosure, a process aided by installment loan software, is a critical component of lending. If you are in need of loan management software for your organization, contact Graveco Software today!