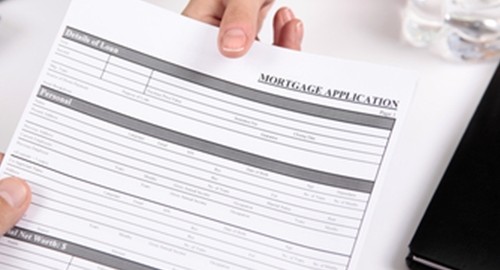 The Qualified Mortgage rule, which sets standards for how lenders determine a borrower's ability to repay, is near to being finalized, months before its January deadline. Specifically, federal regulators will be looking at the qualified residential mortgage that determines the down payment size for home buyers. The most recent proposal put the QRM at 20 percent, a number that has been hotly debated since its initiation in March of last year.

"The QRM is the exception, not the rule, and as such, I believe should be narrowly drawn," said  Sheila Bair, former chair of the Federal Deposit Insurance Corporation. "Properly aligned economic incentives are the best check against lax underwriting."

Bair was a major proponent of the QRM standard, so opposition is likely to decrease in her absence.

Dave Stevens, CEO of the Mortgage Bankers Association, said after his recent talks with policymakers over the last few weeks, the down payment requirement on the QRM will likely be lowered. The Department of Housing and Urban Development suggested to Congress last year a 10 percent down payment threshold instead.

When federal regulators first proposed the rule last year, it was immediately criticized by fair lending groups and industry officials who said it shut out first-time homebuyers who could not afford the upfront costs. According to a CoreLogic report, 39 percent of homebuyers in 2010 were able to make less than 20 percent on their down payment.

If the rule is lessened, lenders might see an increase in activity in possible clients wanting to take advantage of the new QRM. It would be wise for lenders to consider an amortization software to keep track of the flow of clients and maintain an overall strong level of organization.