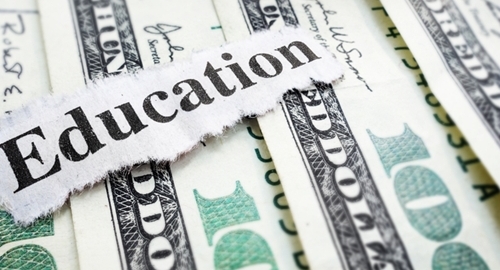 U.S. President Barack Obama is slated to speak later this week concerning student loan repayment, and what can be done to change the structure that is currently weighing heavily on an entire generation of students. This has been a key issue for the president for a number of years, with more concrete action to be taken.

Obama will speak at Georgia Tech and lay out his proposal to make it much easier for students to understand how much they owe to federal and private lenders, and how to ease the financial burden that comes with higher education. In the United States alone, student loan totals more than $1.2 trillion dollars.

Because this creates an unsustainable amount of debt for students — each person comes out of college owing roughly $30,000 — President Barack Obama is set to create and sign what is being called a "student aid bill of rights" that will seek to make it easier for those who have graduated from college to repay the borrowed money.

"It's our responsibility to make sure that the 40 million Americans with student loans are aware of resources to manage their debt, and that we are doing everything we can to be responsive to their needs," Ted Mitchell, the undersecretary of education, told reporters.

More than 70 percent of students who graduate with a bachelor's degree in the United States come out with student loan debt. The White House said it will require very clear disclosures from banks and other lenders to borrowers so they are aware of both who is servicing their loan and how to change and set monthly repayment plans.