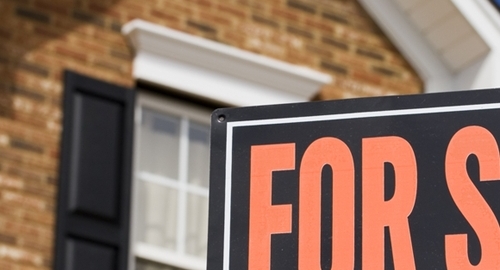 According to the National Association of Realtors (NAR) pending home sales increased for the third straight month in March to its highest level since June 2013.

The group's Pending Home Sales Index, which is based on contract signings, rose to 108.6 in March, a 1.1 percent increase over February. Year over year, the index grew 11.1 percent last month, for the seventh consecutive month.

According to NAR chief economist Lawrence Yun, the can be attributed increase to a higher than normal influx of new buyers into the market.

"While contract activity being up convincingly compared to a year ago is certainly good news, the increased number of traditional buyers who appear to be replacing investors paying in cash is even better news. It indicates this year's activity is being driven by more long-term homeowners," Yun stated in the report.

While Yun anticipates a gradual improvement in home sales in the near future, he warns that insufficient supply and increasing prices could keep sales from growing further. He said that properties in March sold at an incredibly fast rate in some markets due to a low supply. This, combined with home prices growing almost four times wage growth in some areas of the country, could slow growth.

Breaking down the results by region, the NAR report shows that pending home sales in the Northeast dropped 1.5 percent in February but were 0.6 percent higher than a year ago. Month over month sales also dropped in the Midwest, down 2.5, but grew 11.3 percent higher year over year in the same time period. Only the South and the West rose in both categories, with monthly increases at 4 percent and 1.7 percent and yearly increases at 2.4 percent 15.6 percent, respectively.

With home sales on the rise, if you are in need of new loan management software for your business, be sure to shop with Graveco today.