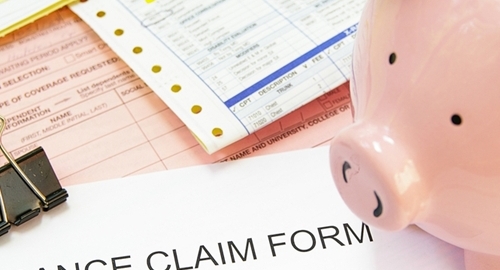 Student loan debt is currently a topic that is being hotly debated in the United States Senate, with many referring to it as a crisis. These financial constraints are being felt by those graduating students all over the country, as there is more than $1.2 trillion owed to private and public lenders by those who have received a higher education.

These student loan debts are not currently protected by United States bankruptcy laws, which work to help a person wipe the slate clean and dig themselves out of a severe financial hole. Currently, if a person declares bankruptcy, they are still on the hook to pay whatever amount they still owe from their college education.

A new bill currently in the Senate would change the country's bankruptcy laws to include student loan debt protection. The proposed law, sponsored by Senator Richard Durbin (D-IL), has been signed by 12 other senators. This bill comes at a time when the White House is working on multiple fronts to confront this student loan crisis.

According to the Consumer Finance Protection Bureau, 40 million Americans across the country have student loan debt. The average person owes these public and private lenders nearly $30,000. Since 2005, people who file for bankruptcy have not been able to get their student loans cleared away, with only government and secure loans being exempt.

"It's time for action. We can no longer sit by while this student loan debt bomb keeps ticking," Senator Durbin wrote in a public statement.