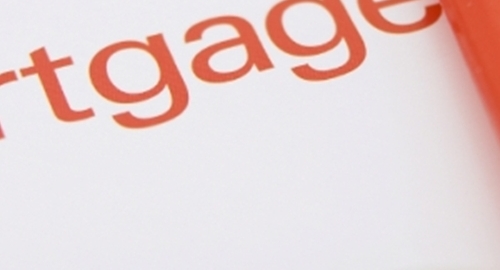 According to new data released by Freddie Mac this week, mortgage rates rose slightly for the second week in a row.

The rates for 30 year fixed rate mortgages jumped to 3.8 percent, a 0.12 percent increase from a week ago but still down year over year, where rates were at 4.21 percent. The 12 basis point jump is the largest increase in this category since November 2013.

The 15 year fixed rate average rose past the 3 percent mark for the first time since mid-March, climbing to 3.02 percent from 2.94 percent the previous week, but still below the 3.32 percent mark it was at a year ago.

Changes in hybrid adjustable rate mortgages (ARM) varied based on term length. Five year ARM rates grew to 2.9 percent, up 5 basis points week over week. Rates for for this type of loan have been below the 3 percent mark since March 12 and were just below the 3.05 percent they were at a year ago at this time.

Unlike the other loans, the one year ARM average dropped to 2.46 percent from 2.49 percent a year go. It is still up from this time last year, where it was at 2.43 percent.

A deputy chief economist at Freddie Mac, told the Associated Press that U.S. interest rates were driven higher this week due to news that the U.S. trade deficit hit a seven-year high in March. Freddie Mac calculates average mortgage rates by surveying lenders nationwide at the beginning of each week.

Determining accurate amortization schedules for loans is an important task for lenders. If your organization needs new loan management software, be sure to contact Graveco Software today! Check out the rest of our website to learn more about the products and services that we offer and how they can help your business.