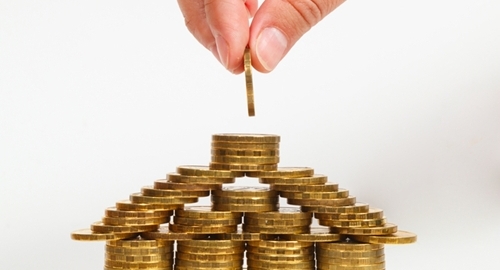 After increases in the prior week, mortgage rates took a slight downturn last week.

The minor drop in rates ended a surge in recent weeks, according to the AP. A stronger economic outlook led to the recent increases, and may lead the Federal Reserve to raise rates even higher later in the year.

Despite the seemingly higher rates, which are in line with the start of the spring home buying season, rates are still low, historically. Each of the fixed rate mortgages were higher last year, with the 30 year at 4.17 percent and the 15 year at 3.3 percent.

Freddie Mac calculates the average rates based on a weekly survey to mortgage lenders across the country. The averages don't include the fees that borrowers typically have to pay to get the lowest rates.

Fees for each of the mortgage types only showed minor changes on the week, if any. The average fee on the 30 year fixed rate mortgage rose from 0.6 percent to 0.7 percent while fees on the 15 year fixed rate mortgages dropped by the same amount, going from 0.6 percent to 0.5 percent. Fees on ARMs were unchanged week over week, with the five and one year ARM having fees of 0.4 percent and 0.2 percent, respectively.