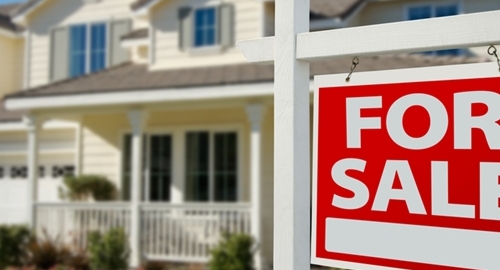 As mortgage rates continue to rise, people are rushing to buy homes.

In a new report released by the Mortgage Bankers Association (MBA), interest rates jumped to their highest level this year. While CNBC reports that the spike spurred an application surge out of fear that rates will continue to rise in future weeks, the MBA attributed the increase to a seasonal rebound.

"Mortgage application volume rebounded strongly in the week following the Memorial Day holiday, indicating that the holiday had a larger impact on business activity than originally assumed," Mike Fratantoni, MBA's chief economist, said in a statement. "Strong job gains in May and initial signs of wage growth are supporting the purchase market."

According to CNBC, though the rush of applications are exciting some within the industry, analysts at Goldman Sachs are tempering the news with the fact that numbers are comparable to those of 1996, when both population and hosing stock were 15 percent smaller than they are now.

Be ready for an influx of new applications with new loan management software for your business from Graveco.