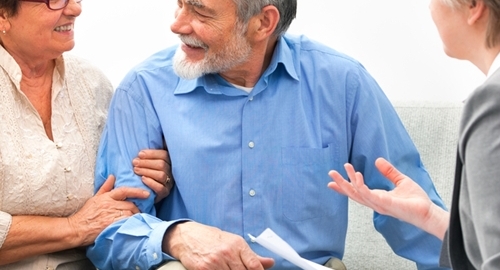 Mortgage rates are near their all-time low, with the average 30-year fixed-rate loan at 3.8 percent, according to The New York Times. That's the lowest rate since May 2013 and down from about 4.5 percent a year ago. This decline has defied analysts' predictions, and is largely a result of growing investment in U.S. Treasury securities and government-backed mortgage bonds.

As a result of the lower rates, mortgage loan applications have skyrocketed. The Mortgage Bankers Association reported a 49 percent single-week increase for the seven-day period ending January 9, as more homeowners seek to take advantage of the current climate and refinance their mortgages. Moreover, it appears that rates will continue to fall in the coming months.

"There is very low probability of rising mortgage rates in the very near future," said Stuart Gabriel, director of the UCLA Ziman Center for Real Estate, to the Los Angeles Times. "It is very difficult to conjure up a scenario of 5 percent any time this calendar year."

Even though the American economy is clearly improving, there have been renewed concerns overseas due to slower than expected growth in many Asian and European countries, hence the increasing investment in federal assets. Still, some industry insiders point out that low rates are not the only factor that drives refinances, and the growth in the number of applications could slow even if rates keep falling.

In any case, lenders need to be ready for a likely upswing in refinance applications. Mortgage loan management software provides lenders with the tools they need to keep track of all their open loans and of any potential changes to interest rates.