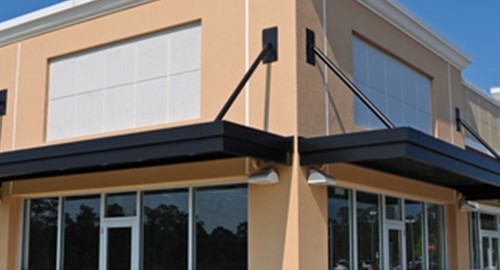 Financial information firm Sageworks has released data showing that loss rates in the commercial real estate and construction lending sectors are at some of their lowest levels since the beginning of the recession. These positive results are expected to encourage banks to re-enter a market that many had shied away from in recent times.

According to the data, second-quarter net charge-offs were at 0.16 percent of average loan balances for commercial real estate loans, down from 0.9 percent in December 2009 and at the lowest level since the third quarter of 2008. The loss reduction has been even more notable for construction and land development loans, from 3.58 percent to just 0.24 percent over the same time period. Borrowers stand to benefit from having more options available to them as banks increase their lending in these two areas.

Banks are already stepping up their commercial real estate loan output, which is now above pre-recession levels, according to the latest data from the Federal Deposit Insurance Corporation (FDIC). The Mortgage Bankers Association also reported a 19 percent yearly increase in commercial bank portfolio loans.

"Initially, the early movers jumped on the [commercial and industrial] lending wave, and there were probably a lot of opportunities there for banks," says Sageworks analyst Regan Camp. "As more lenders move to that, all of a sudden there's not as much opportunity, so banks may be saying, 'Let's back off and go back to the lending that we know, and the lending that we know and opportunities that have been there are in commercial real estate.'"