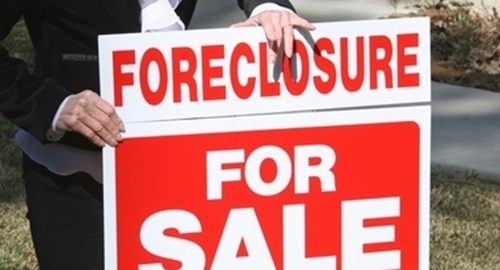 In yet another indicator of the importance of knowing your borrowers, MetLife Home Loans was assessed a penalty of over $123 million last month, pursuant to allegations that the mortgage giant failed to do its due diligence regarding the federal qualifications of certain key loan-seekers.

Being able to accurately assess the viability of candidates and their subsequent risk of foreclosure, a process aided by installment loan software, is a critical component of lending. MetLife failed to reach minimum standards of responsible lending practices, and as such was a major catalyst in the wave of foreclosures that gutted the housing market and were partially responsible for the recent recession.

U.S. Attorney John Walsh, who led the investigation into the bank's practices, did not mince words in describing the behavior that led to this fine.

"MetLife Bank took advantage of the (Federal Housing Administration) insurance program by knowingly turning a blind eye to mortgage loans that did not meet basic underwriting requirements, and stuck the FHA and taxpayers with the bill when those mortgages defaulted," Walsh said in the statement.

Because the loans made by the institution were backed by government funds, the ultimate bill for the cavalcade of foreclosures was shifted to the public. Between 2009 and the first half of 2010, over half of all loans originating at MetLife featured serious deficiencies, indicating a willful and systematic disregard for even a basic level of caution.

While risk is endemic of financial industries, it is the duty of any organization therein to reduce it as much as possible. In this case, not only did MetLife fail to do so, it created an onus that wound up falling on the taxpayer.