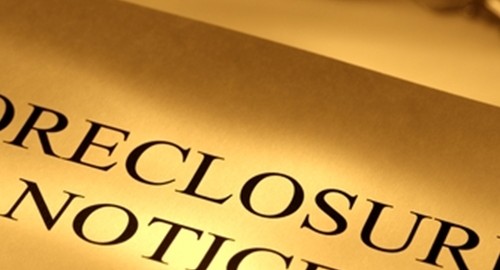 According to data gathered by the Lender Processing Services, foreclosure starts on mortgages issued by the Federal Housing Administration jumped up 73 percent. Mortgage servicers foreclosed on 63,129 total FHA-backed loans in April.

However, an FHA spokesman refuted the LPS data, saying that according to recent Department of Housing and Urban Development data, servicers started less than 19,000 foreclosures instead. Specifically, he said that LPS data did not cover the entirety of the FHA loans, and thus its method of extrapolation resulted in an overestimate.

Some lenders though, are not seeing a spike of any sort. As reported in a HousingWire article, Colonial Savings, based in Fort Worth, Texas, has roughly held a 1 percent foreclosure rate on FHA loans every month for the last year. Nearly 15 percent of Colonial's entire portfolio – 18,000 – consists of those types of loans.

Colonial Savings president J. David Motley, attested the high numbers to the possibility that the larger servicers are now bringing forth their backlogged foreclosures; ones that were held back due to questions about foreclosure practices. Back in 2010, many states froze all practices until the issues could be resolved.

The FHA though has worked to boost its emergency mortgage fund, most notably with a $1 billion deal with Bank of America and by its raising premiums in April.

If foreclosure rates are not on a huge spike, lenders could see a benefit from investing in an amortization software to help stay organized with the possibility of an influx of customers. It would also be wise to include a loan management software in the company repertoire, to properly balance the different types of loans that need processing.