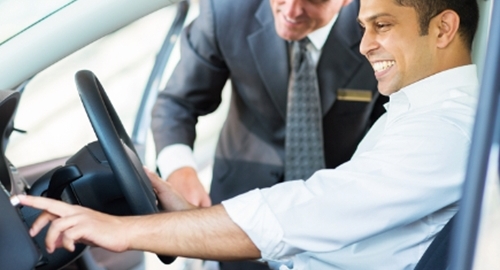 According to Experian Automotive, the average length of new car loans rose to 67 months in the first quarter of 2015. Used car loans showed similar growth, rising to 62 months in the same period. Both categories increased by one month last quarter and are up five months when compared to the same quarter in 2010.

The average loan payments for new cars increased slightly last quarter, rising to $488 a month from $474 a month last year. The average balance of new car loans grew from $27,612 to $28,711 last quarter.

In April, delinquencies of 60 days or longer dropped below below 1 percent to 0.81 percent, the lowest level since 2005 and down from 0.9 percent last year.