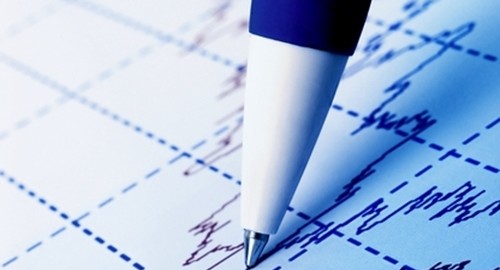 A recent report from the Mortgage Bankers Association shows that although lenders were able to keep loan volumes relatively steady in the face of a dramatic slowdown in refinancing activity, rising costs associated with making new loans sapped financial institutions' profits during the later months of 2013.

Surveys administered by the MBA show that small mortgage banking firms originated an average of $1.75 billion in loans during 2013, up slightly from $1.72 billion the previous year. However, loan production costs rose from an average of $5,743 per loan in the first six months of the year to $6,539 for the last six, an increase of about 13 percent.

As a result of the increased expenses and other changes in market circumstances, average profits on new loans dropped almost 70 percent from $1,660 to $517 over the same period of time. Profits sank to $150 per loan in the fourth quarter of 2013, lower than at any other point since the MBA began conducting quarterly surveys in 2008. This dragged average per-loan profits for 2013 to $1,242, down more than 40 percent from $2,199 in 2012.

Logically, this turn of events impacted firms' overall financial results. During the first half of the year, 95 percent of survey respondents indicated that they were profitable. Later in the year, that figure dropped below 70 percent.

Although profits from loan production declined, loan servicing became more profitable during 2013. Average net servicing income increased more than 850 percent from $27 per loan to $257. Servicers looking to capitalize on the increase in profitability should ensure they have the best loan management software for their needs.