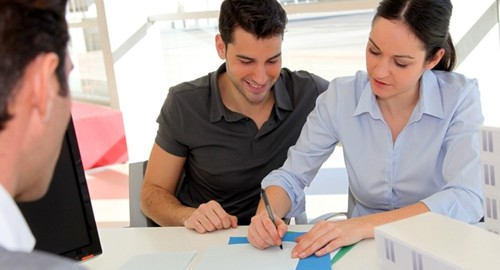 Leveraged loans have been on the rise in recent years, but that situation is already changing as financial institutions prepare for more intense scrutiny into high-risk lending on the part of the Federal Reserve System. In 2013, sales of leveraged loans reached a record $607 billion, according to S&P Capital IQ, and the rate of loans that are "cov-lite," i.e. unprotected by the usual debt limits, jumped to 70 percent. Because of this data, as this blog reported, the Fed announced that it would begin examining leveraged loans on a monthly rather than a yearly basis.

The rise of cov-lite loans was part of a race to the bottom among lenders as they scrambled to secure market sectors that remained largely unregulated in the wake of the Great Recession. The new guidelines published by both the Fed and the Office of the Comptroller of the Currency are too recent to have had a noticeable effect yet, but industry insiders believe they will soon. Thirty-nine percent of respondents to a Financial Times survey said they expect the guidelines to be impactful.

"If the regulators are looking at every deal, there are going to be deals that banks can't do," said Keefe, Bruyette & Woods analyst Brian Kleinhanzl to Bloomberg. "We expect pressure on the underwriting fee revenues as banks pull back."

Already the price of leveraged loans has begun to fall, according to Thomson Reuters financial services subsidiary Lipper, driven in part by recently enacted new federal risk retention rules, which put a greater degree of risk on the lenders' shoulders.