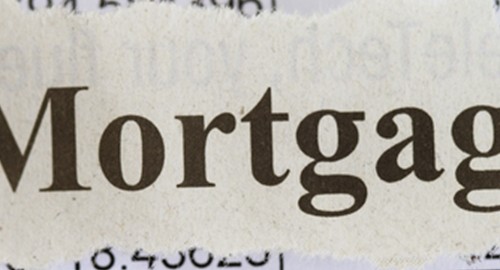 While this blog recently reported that some experts believe the housing market will not make a full recovery until the next decade, there are some who disagree with that statement.

The economy continues to fluctuate, but gain strength overall. Ensuring that an amortization schedule for loans is in place will greatly benefit borrowers who are trying to make timely payments on their homes.

Larry Fink, CEO of BlackRock and the world's largest asset manager – he oversees more money than the Federal Reserve at $3.5 trillion – said in an interview with CNBC that the housing industry will recover in one year.

"The fundamentals for the U.S. economy are quite strong," Fink told the news source. "We're about a year away from a full rebound in American housing."

According to Fink, the rising housing prices in some states are evidence of an ongoing housing rebound that will continue to fuel the economy. However, the nation's "fiscal cliff" – when automatic tax increases and spending cuts kick in on January 1 – are what we should be concerned about, he said.

The Federal Housing Finance Agency (FHFA) released a white paper that could change the mortgage securitization business – the bundling and selling of loans as debt instruments, according to Reuters. The plan would also include cutting government support, like Fannie Mae and Freddie Mac.

Acting FHFA director Edward DeMarco has made it clear that he wants to develop a new securitization program, in an effort to restructure the housing finance system and hopefully make owning a home easier on Americans.

Until any finalizations are made though, lenders would still be wise to use mortgage loan software to create accurate payment plans for applicable borrowers. This will help curb the possibility of later refinancing situations.