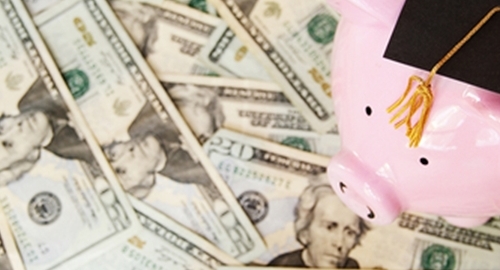 Earlier this week, Massachusetts Senator Elizabeth Warren (D) reintroduced legislation that would help deal with the current student loan situation facing millions of Americans across the country. The bill, which was first brought to the Senate floor in October 2014, would aim to help both those getting the loans and those private companies being borrowed from.

The economy has long been a major area of concentration for Senator Warren, as economic conditions for average Americans is what prompted her to run for the Senate in the first place. The conditions surrounding student loans have only gotten worse in recent years, she argues, and will continue to create a dire situation for millions of citizens across the country.

The Bank on Students Emergency Loan Refinancing Act, which has been co-sponsored in the House of Representatives by Rep. Joe Courtney (D-CT), would aim to ease the financing restrictions and burdens on those who have student loans. Borrowers with outstanding debts could refinance at the 3.86 percent rate approved for borrowers during the 2013-2014 school year.

Senator Warren added that the current situation is an economic emergency for everybody involved, from those that take out the loans to the institutions that are harmed when people are not in the financial position to pay them back.