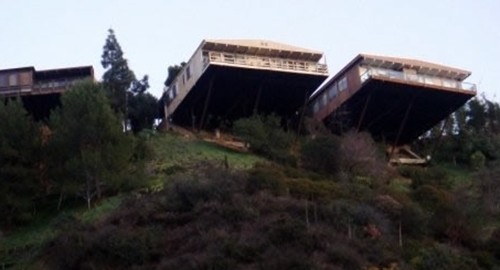 For Americans looking into buying a home, now may be an excellent time to follow through. According to a recent press release issued by Freddie Mac, the company recently undertook its Primary Mortgage Market Survey, and reported that interest rates in the United States are currently at a record low.

"Signs of slowing economic growth and inflation remaining subdued allowed yields on Treasury bonds to ease somewhat and brought most mortgage rates to new all-time record lows this week," said Freddie Mac's chief economist Frank Nothaft. "Real Gross Domestic Product rose at an annualized rate of 2.2 percent in the first quarter of this year, down from the previous quarter of 3.0 percent and below the market consensus forecast of 2.5 percent. In addition, the 12-month growth in the core price index of personal consumption expenditures was 2.0 percent in March which matches the Federal Reserve's implied inflation target."

Additionally, it is also interesting to note that a March 2012 news release published by the National Association of Realtors (NAR) reported that the Housing Affordability Index is at a record high. According to NAR president Moe Veissi, the index broke 200 for the first time ever, indicating that a typical family has about double the finances required to secure a median-priced home.

Considering such, lenders may be experiencing a double whammy in new patronage. On one hand, low interest rates may lead customers to refinance in order to make their homes more affordable while increased housing affordability may lead more citizens to get the loans necessary to buy a home for themselves. Consequently, it would be wise for lenders to invest in auto loan management and mortgage loan software to keep track of an expected influx of new business.