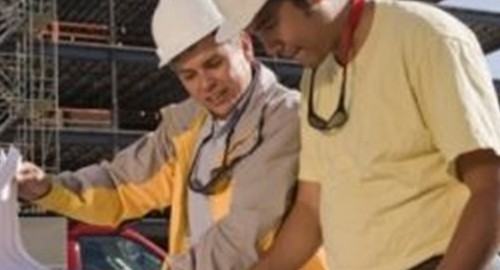 While the housing market is in a slow, yet steady recovery, experts say that in the long run, construction jobs will increase, which could help lead to an overall healthier economy, according to a CNNMoney article.

The construction industry was massively hit by the financial crisis, as it was forced to cut 2.3 million jobs. Now, the unemployment rate in that market is 12.3 percent, exceedingly higher than the 8.3 percent for the majority of U.S. workers. However, as reported by the news source, last month homebuilders added 5,800 positions, which was the same number they were adding monthly during the real estate boom in 2005 and 2006.

Stuart Miller, CEO of homebuilder Lennar, told analysts in June that while he's nervous about using the word recovery, "It feels very much like we've hit a bottom and we're starting to come off of that bottom."

In addition, the five largest mortgage servicers continue to make changes to further aid struggling homeowners, which could also put a bandage on the ailing economy. Within their $25 billion deal to settle foreclosure abuses, JPMorgan Chase will provide $4.2 billion in relief to homeowners, including principal write-downs, modifications and refinances for underwater borrowers.

To bypass borrower fatigue, Chase simply sent out letters notifying individuals that their loan had been refinanced into a new mortgage with a lower interest rate – no documentation was needed. According to a statement sent to HousingWire, borrowers who received those letters from the bank saved an average of $300 a month on their payments.

With the addition of more jobs possibly leading to a stronger economy, and more confident homebuyers, lenders should invest in quality loan management software, to ensure that any newly-created loans will adequately fit the financial requirements of prospective borrowers.