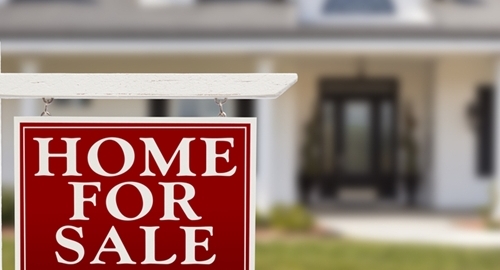 Last month, the National Association of Home Builders (NAHB) announced their NAHB Wells Fargo Housing Affordability Index results for the first quarter of 2015. It showed that for the national median income of $65,800, 66.5 percent of homes sold during that time period were affordable.

However, for certain U.S. cities, like San Francisco, Los Angeles, New York, Boston and Denver, it became even more difficult for the average earner to afford a home.

Crowe explained to CNN Money that the easiest way to keep prices down is to build more homes, but in densely packed urban areas like San Francisco or places that have less land to build on due to terrain concerns like mountains or coastlines, the lack of new homes drives prices higher.

The source reports that the most affordable markets tend to be in areas where there is plenty of land to build on, such as in the Midwest and Northeast.

Syracuse, N.Y., came in as the most affordable city in the country, with 95.6 percent of all new and existing homes sold last quarter classifying as affordable. There, the median income lined up perfectly with the national level at $68,500.