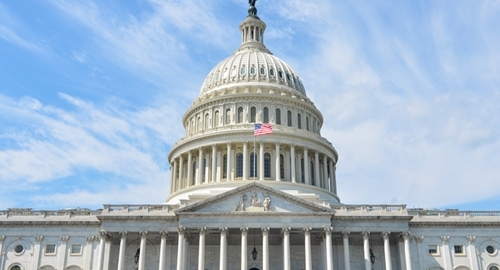 When the financial crisis hit the United States back in 2008, Congress took steps to ensure that there were stronger regulations to keep the economy in good shape. Many of these sweeping changes were in the Dodd-Frank law that was passed in 2010. The point of the legislation was to rein in Wall Street banks and other financial institutions that many thought had become too reckless in the years leading up to the economic meltdown.

With the Republicans in control of both the House of the Senate, the party is looking to roll back some of those changes that were made under Democratic leadership. Earlier this week, the House overwhelmingly passed a bill that would ease the restrictions on those who are looking to get loans for their homes, as many supporters of this new bill say the regulations had the unintended consequence of making it difficult for consumers to obtain necessary lines of credit.

The House voted first to ease curbs on lending for mobile and modular homes, which passed 263-162. After, representatives then voted to ease the restrictions on the measures that were put in place to ensure that those who borrowed money were able to pay back the financial institutions, which passed 286-140. The White House has threatened to veto the measure, should it also pass the Republican-controlled Senate, saying that it would permit borrowers to be directed to higher-cost loans, which was one of the major issues back in 2008.

"We have struggling constituents who want to own that first home, who want a break on their (mortgage) closing costs," Rep. Jeb Hensarling of Texas, chairman of the House Financial Services Committee, said at a news conference earlier this week.

If you are a financial lender in need of new loan amortization software, be sure to contact Graveco today!