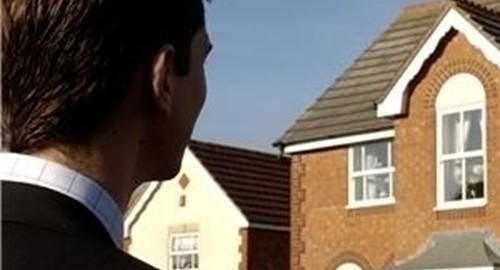 This blog has previously mentioned how five major banks – Ally Financial, Bank of America, Citigroup, JPMorgan Chase and Wells Fargo – agreed to a $25 billion deal in February to help ease the influx of homeowner losses. According to a report last week by the settlement monitor, more than 130,000 homeowners have received $10.5 billion in relief through the settlement.

The five institutions said that thus far, a majority of the aid had come in the form of short sales – when lenders allow homeowners to sell for less than what they owe. The New York Times reports that many individuals had been forced to stay in their houses because the properties had lost so much value. However, the banks reported that $8.7 billion in debt had been written off over short sales.

Even so, less progress has happened in reducing the principal owed on homes, which was one of the primary provisions of the settlement. For example, Bank of America –  having the highest obligations under the agreement – reported none.

Dan Frahm, a Bank of America spokesman, said that his company had made significant progress after the period covered by the report. Specifically, the bank had granted $600 million in principal reduction and had tripled the number of households in the trial period, to 16,000, as of August 21 of this year.

Even though the bank has three years to meet all aspects of the agreement, Frahm said, "We're confident that we're going to meet or exceed all of our commitments under this agreement within the first year."

When homeowners fall behind on payments, and begin to run the risk of foreclosure, it has the chance to negatively affect both them and whichever lending agent they use. By using loan calculator software, lenders can rest assured that they will be creating an accurate payment plan catered to each individual borrower.