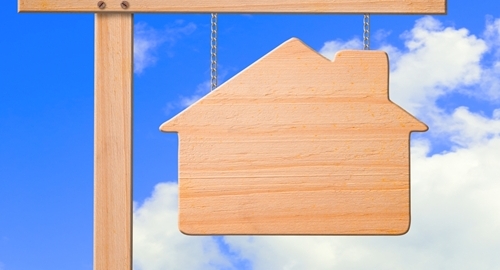 According to Wells Fargo Chairman and CEO John Stumpf, the housing and home loan markets are on the verge of improvement.

Stumpf told CNBC's "Closing Bell" that things like student debt, later household formation and a perception of a lack of credit availably is leading to incorrect assumptions about the market.

"It really is more available now and at still great rates. [It's] very affordable for housing," Stumpf said.

Stumpf pointed to the fact that more buyers are entering the market. Signed contracts to buy existing homes rose 1.1 percent in March. This increase, which typically equates to a sale within two months, is the highest it's been since June of 2013.

In the same month, pending home sales also showed improvement, as they were up 11.1 percent year over year. The regional breakdown is as follows:

With the Federal Reserve holding interest rates at near zero, Stumpf said the central bank pickup soon, anticipating an initial rate hike of 25 basis points in September. He continued, saying that, with the strength of the economy, he expects rates to normalize. However, once the government begins to raise rates, he said the cure will flatten. During this time, it will be pivotal for lending organizations to continue managing their current portfolios. If you're in need of new loan servicing software for your company, be sure to contact Graveco today.