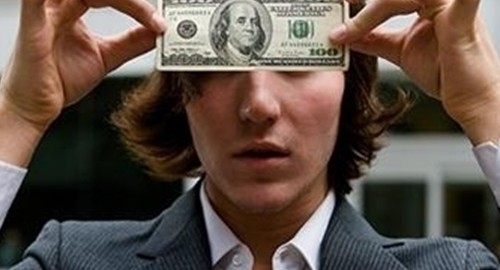 Both government-sponsored enterprises (GSEs) of Fannie Mae and Freddie Mac will now be required to unload more distressed mortgages from their portfolios after the Treasury Department continued forward with their wind down.

As reported by HousingWire, the two agencies will cut their retained portfolios by 15 percent annually over the next several years until hitting $250 billion. Previously, the treasury had the GSEs held to a 10 percent reduction. The latest monthly reports stated that Fannie has $672 billion and Freddie has $581 in their portfolios as of June.

The news source also said that over half of the GSE portfolios are made up of delinquent loans and other mortgages securitized into private-label bonds. JPMorgan Chase analysts said that Freddie is already below its target for 2012 while Fannie still has to trim $20 billion.

"We support efforts to protect the taxpayers, but want to emphasize the importance of ensuring continued liquidity that will provide the affordable mortgage financing necessary to support the housing market," said Mortgage Bankers Association David Stevens. "It is critical that the transition of Fannie Mae and Freddie Mac's role in financing real estate does not limit the availability, or increase the cost, of financing."

In addition, the Consumer Financial Protection Bureau announced last Friday that mortgage lenders will no longer be forced to charge a flat fee for making a loan, according to The Wall Street Journal.

Originally, the bureau had wanted to prevent borrowers from being steered into more costly loans. But, upon further thought, the bureau realized the move would disproportionately impact lower-income borrowers and possibly lead to a complex structure of varying fees.

With regulations continuously changing, lenders would be wise to invest in loan management software, to ensure that the best payment plan – one that benefits the borrower and the lending agency – is created.