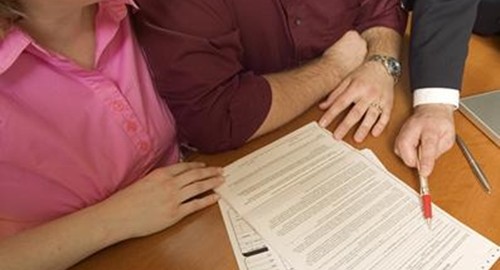 A recent Bloomberg BusinessWeek article reported that Fannie Mae and Freddie Mac might increase the fees assign to lenders seeking mortgages in states where it’s costlier for them to deal with bad debt.

The acting director for the Federal Housing Finance Agency (FHFA), Edward DeMarco, said that the move was necessary to try and reform the companies.

New York is one state that would be negatively affected, as it is one of several that extend added protections for borrowers who are in danger of losing their homes to foreclosures.

JPMorgan Chase & Co. told Bloomberg that it takes almost three more years in New York than in Arizona for a missed payment to lead to the liquidation of a mortgaged property.

Adam Levitin, a professor at the Georgetown University Law Center, said that the change would be a "major shift" in Fannie Mae and Freddie Mac's policy of ironing out regional disparities in mortgage credit pricing.

"It is a step back to the pre-Depression market and appears to be taken to bully local government units into standing back and letting the foreclosures roll," Levitin to the news source. "If the FHFA weren't so ideologically determined to prevent principal reduction, local governments wouldn't have to take aggressive anti-foreclosure measures."

Even with New York looking to possibly change foreclosure policies, the overall amount of underwater homes in the nation decreased in the second quarter of 2012, according to the most recent report from CoreLogic.

The findings showed that negative equity and near-negative equity mortgages decreased by $2 billion from one quarter to the next. This is due in large part to an improvement in home prices.

While this is a positive sign for the nation, lenders should still use an amortization schedule for loans to ensure that they create a repayment plan that will not push lenders further into debt.