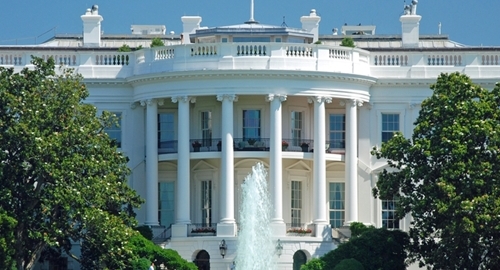 The current administration has been forthright about its aims to increase access to homeownership. Despite some criticism, it is staying this course, and has enlisted Edward Golding to aid in these efforts.

Mr. Golding has been nominated to be the newest head of the Federal Housing Administration (FHA), an agency that oversees the borrowing costs for hundreds of thousands of potential buyers. His title, newly formed, will be Principal Deputy Assistant Secretary, a marginally more limited role than his predecessor but one that does not require Senate approval.

The FHA has taken some heat from Republicans in Congress, who allege that the homeowner-friendly policies it promotes could wind up costing the taxpayers down the line. The White House disagrees, however, and in January lowered borrower fees, in a gesture this administration believes will ease the barriers to entry and allow more people to take part in home ownership.

For lending institutions, these policies represent an exciting opportunity, but also an increased exposure to risk. An organization can limit that hazard by ensuring that it has a thorough tool, such as a maturity date calculator, that is capable of handling the influx of new applicants for credit.

Despite the pushback, Mr. Golding does enjoy some support among industry leaders. Mark Calabria, director of financial regulation studies at the Cato Institute, a libertarian think tank, said "Given the realm of possible candidates, he's actually a good choice." David Stevens, a former FHA commissioner and current president of the Mortgage Bankers Association, agreed in a statement.

"[He] is an excellent choice to fill a very critical role."

While it remains to be seen whether Mr. Golding will actual fill the role, even his nomination is a development that lending institutions should carefully monitor.