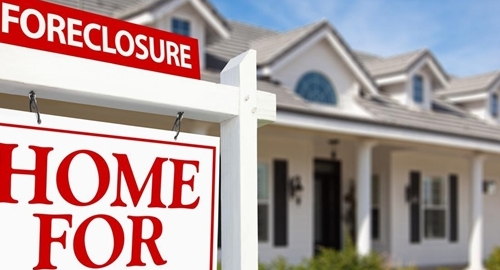 The U.S. housing market has made great strides in recovering over the last couple of years, finally catching up to the rest of the economy in terms of returning to pre-recession levels. While many experts see the recovery as a slow process, others argue that it is exactly where it should be at this point in time. This is especially true when it comes to mortgages and other loans.

Foreclosure activity fell in February to its lowest level since June 2006, according to a recent report from real estate organization RealtyTrac. The group predicts that foreclosure activity will continue to drop throughout the course of this year, and could even dip below historic norms before 2015 is over.

The foreclosure related filings in the U.S. dropped by nine percent in February from the same time a year ago, to just over 100,000. Foreclosure starts — including default notices, scheduled auctions and bank repossessions — fell 7 percent to just under 49,000 in the same time period.

If this trend continues, as many experts believe that it will, the real estate markets across the entire country will see significant improvement, from people buying and keeping their homes to loans and lines of credit being easier to obtain. There are some states, such as Massachusetts, that are seeing higher levels of foreclosure, but that is far from the norm these days.

"In markets where foreclosures were processed more efficiently we are seeing foreclosure numbers now below precrisis levels in some cases," said RealtyTrac Vice President Daren Blomquist in a statement."

Graveco's Contract Collector loan servicing software makes it easier for private lenders to set ideal terms for loans, that will benefit both the financial institution and the person being lend the money.