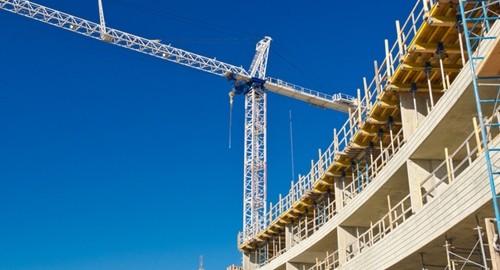 Federal regulators could be considering easing mortgage rules in an effort to accelerate market growth, according to The Wall Street Journal. In the wake of the subprime mortgage crisis, the sector was subjected to tight regulations, but economists now believe that could be slowing the housing market's recovery. Janet Yellen, the Chair of the Federal Reserve, seemed to agree with that notion last week when she called current mortgage conditions "abnormally tight."

By contrast, auto lending has continued to operate much more freely, and as a result the total value of auto loans surpassed $90 billion in the second quarter of 2014 and is now at 2006 levels. Mortgage lending, while it has grown since the second quarter of 2011, when it reached its lowest level, has only recovered to 2009 standards, even as new homes are being built at the fastest rate since 1989.

Still, as The Wall Street Journal notes, the decision to ease regulations is not as straightforward as it may seem. As noted on this blog, the Consumer Financial Protection Bureau (CFPB) has recently expanded its supervision of the auto lending market in order to preempt any chance of a new bubble forming. Experts and regulators alike have said that the sector's current situation is not like the one that led to the mortgage crisis, but policymakers are exercising caution nevertheless.

With changes likely coming to the housing market, lenders can rely on mortgage loan software to to keep up with regulations and reduce the risk of default. By accounting for a borrower's credit information and current interest rates and regulations, this software creates amortization schedules that will ensure automatic, on-time installment payments.