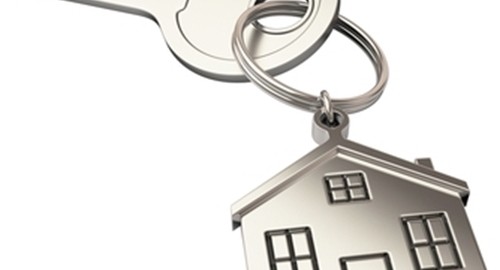 As previously reported on in this blog, the U.S. foreclosure rate is on the rise, but even so, the housing market has been gaining strength and home prices have gone up. While some families have felt the squeeze from the financial fallout of 2008, and were forced to rent after going through foreclosure on their own property, the American Dream of owning a home is still strong.

Fannie Mae's survey last month of 1,002 Americans found that 72 percent believe it is a good time to buy a home, which is an increase from 71 percent in April. To help support that theory, a recent poll by Harris Interactive, commissioned by Coldwell Banker, found that 83 percent of renters want to own a home.

The company added that 41 percent expect mortgage rates to rise over the next year, and they predict, on average, home prices will increase 1.4 percent over the next 12 months. Given both of these indicators, Fannie Mae said it suggests the potential that consumers will start leaning towards buying a home.

John Burns, CEO of a real estate company, estimates that the foreclosure crisis will drive 3 million former homeowners to rent single-family homes between 2010 and 2015. That's three of four homeowners who lose homes to foreclosure or other mortgage distress, Burns said in a USA Today article.

In a housing market where consumers are slowly growing more confident, lenders should consider investing in a loan management software to stay on top of the possible increase in borrowers. Also, with the possibility of foreclosures leering nearby, the use of an amortization calculator could also benefit both parties.