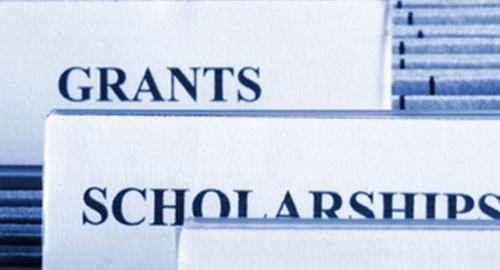 This week, the White House revealed the second-to-last budget of President Barack Obama's presidency, which has taken a decidedly anti-austerity turn. While the various provisions will be subjected to hours of debates in both houses of Congress, the budget reflects the upturn that the U.S. economy has taken in recent times. In one area, however, the news is still not good: According to the budget documents of the Department of Education, one out of every four student loans issued in 2016 will default at some point.

The figure refers specifically to the federally-issued Stafford Loan program, where interest rates are lower than for private loans, but the Department expects higher default rates in other programs as well, such as the PLUS loans for students' parents. The Administration is trying to push measures to help keep those rates low, including Income-Based Repayment. The Pell Grant for low-income students is also set to reach its highest total volume since its creation 50 years ago.

On the private loan side, the Consumer Financial Protection Bureau (CFPB) has issued requests for information from several lenders to check on their progress since a meeting last year where they discussed ways of keeping default rates down. The Consumer Bankers Association said in a statement that "the private student loan market continues to enjoy an over 97 percent repayment rate with the vast majority of borrowers paying back their loans in accordance with their agreements."