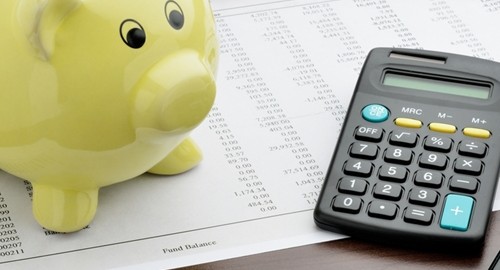 The S&P and Experian Consumer Credit Default Indices showed improvement again moving from March to April. The national default rate declined to 1.11 percent, the lowest level since June 2006. First mortgages are performing even better, with a default rate of 1.01 percent. David Blitzer, chairman of the Index Committee for S&P Dow Jones Indices, indicated in a press release that he believes the data foreshadows ongoing improvements.

"The prospect for further gains in economic activity and consumer confidence is good as shown by the continuing decline in consumer credit default rates," Blitzer said. "Consumer default rates have stabilized at levels similar to those seen before the financial crisis."

He added that concerns about inflation and the end of the Federal Reserve's bond-buying program are overblown, as of neither of these should lead to an increase in consumer default rates or inhibit the broader economy.

Although borrowers are currently doing a better job of making timely payments on their outstanding loans, it is clear that consumers' finances remain tight. The Wall Street Journal recently examined relevant data from the Labor Department and found that spending on basic necessities like housing, transportation and food makes up the bulk of consumers' budgets. For the poorest 20 percent of Americans, housing alone accounts for 40 percent of spending.

Because many consumers may be struggling to make ends meet, it is important to ensure that it is as easy as possible for borrowers to meet their obligations. Using professional-quality loan management software can help by allowing lenders to create amortization schedules that break interest and principal payments into consistent amounts. When schedules can be saved and printed on demand, it is easy for all parties to get on the same page regarding the terms of a loan.