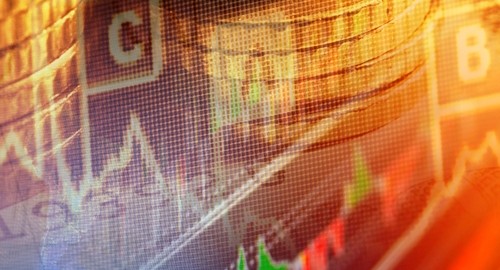 Credit union loans increased by 9.8 percent in the second quarter this year over Q1, according to data released this week by the National Credit Union Administration (NCUA). The total balance of loans by credit unions sat at $673.9 billion at the end of June, up more than $60 billion over the course of the previous year. The growth was the greatest since the first quarter of 2006, and was significantly higher than that of bank loans, which the Federal Deposit Insurance Corporation placed at 4.9 percent for the same period.

The CEO of Navy Federal Credit Union, the largest organization of its kind in America, with more than $60 billion in assets, emphasized that most new borrowers are coming to them from large banks. Analysts say the reason is that credit unions are willing to take on riskier loans that large financial institutions now shy away from in the aftermath of the financial crisis. While these loans don't qualify as subprime, they are being granted to applicants with less-than-stellar credit scores, at interest rates that are slightly more favorable than those offered by banks.

The NCUA's report also showed a growing gap between large credit unions, whose activity saw a greater increase, and their smaller counterparts, which actually receded in some specific categories, such as long-term loans. Overall, loans at small unions grew just 1.5 percent, compared to 12.1 percent for the larger ones.

The loan market has been in a state of flux since the recession, and it's important to evaluate one's options in order to reach the most favorable terms on an agreement. Loan amortization software is designed for that purpose, as it comes equipped with all the necessary features to create amortization schedules that will ensure that payments are fulfilled in a timely manner.