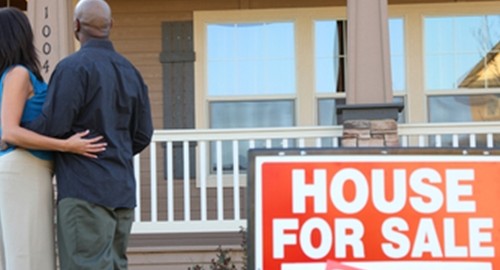 As recently reported in this blog, the housing market has been gaining strength over recent months, which is a fact that holds true even in the younger renting generation of 18 to 34-year- olds.

According to a TD Bank study, 84 percent of that age group aspire to be homeowners one day, with over half saying that purchasing a home is an important part of the American Dream. A majority of current homeowners stated they purchased a home early in life, with four out of five buying between the ages of 18 to 34.

"There's no denying buying a home is a pivotal point in a person's life," said Michael Copley, executive vice president of retail lending for TD Bank. "Our survey tells us that people are looking to buy homes, and attitudes towards homeownership have continued to remain positive over the years."

Even with more individuals aspiring to one day purchase a home, the amount of "accidental landlords," individuals who became landlords by obligation or circumstance rather than choice, are also on the rise, said a rental industry report by LeaseRunner. The first of a new bi-annual report highlighted the diverse challenges that landlords face, including everything from finding the right tenant to lease execution.

A staggering 73 percent of landlords who have taken the lease process online said that it increased the relationship with their tenants. LeaseRunner CEO Buczkowski said that while high rents and low vacancy rates are concerns for potential renters, the concerns faced by landlords, brokers and property managers are just as serious. Especially since many of them, he added, were forced into managing property rather than by choice.

With this increased volume of aspiring homeowners and accidental landlords, it would be a wise choice by lenders to invest in a loan management software and perhaps an amortization calculator to help stay on top of the various clients and their differing financial situations.