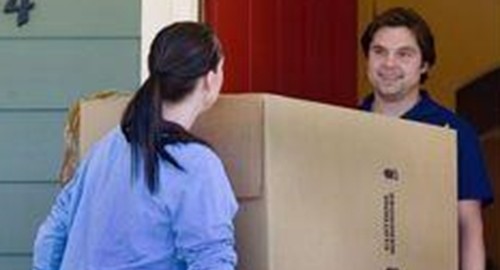 While many young adults are grappling with college loans, and could benefit from student loan management software, more individuals in this demographic might soon need a different type of repayment plan – one for a mortgage.

According to census data released this week, Americans ages 25 to 29 are the primary out-of-state movers, having the biggest gain in 13 years. As reported by the Washington Post, a main reason for the migration is that young adults are trying to integrate themselves into growing tech markets and startup companies in locations like Washington, D.C.; Denver; Portland, Oregon; Seattle; and Austin, Texas.

In the last decade – 2000 to 2010 – working professionals, families and would-be retirees had showed the biggest moves, however, according to the source, these demographics are choosing to settle in. Underwater mortgages and shrunken retirement portfolios are thought to be major contributors as well.

Frey added that many younger Americans are more willing to "move on a dime" and try to land the perfect job. Older professionals have more financial baggage and will need to make more careful decisions about where and when they can move.

The data showed that about 1.7 percent of the U.S. population moved across state lines to a new home in the 12-month period ending March 2012, which was up slightly from 1.6 percent in the previous year.

When individuals do decide to move, regardless of their age, they might need to use a real estate amortization schedule to ensure that any payment plan designed for their new property is one that coincides with their annual income.