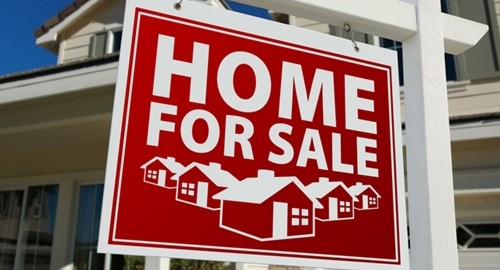 John Stumpf, the CEO of Wells Fargo, told the Financial Times this week that large banks could cut down on the number of mortgage loans they grant to borrowers with lower credit scores if federal authorities continue to issue major penalties for defaults. Stumpf believes that such fines could make financial institutions hesitant to grant mortgages to people whose credit history isn't immaculate.

Stumpf added that the risk of borrowers defaulting on their mortgages should be shared by insurance companies, rather than resting squarely on the banks' shoulders. The housing loan market has become more complex with the credit crunch that resulted from the subprime mortgage crisis. In addition to new regulations from both lawmakers and the SEC, the Federal Housing Administration has entered the market alongside government-sponsored Fannie Mae and Freddie Mac, and has absorbed some of the losses from riskier loans that are no longer being granted by large banks.

While the reduction of the subprime mortgage market is undoubtedly a positive factor for the American economy, Stumpf believes that regulators' efforts may have had an unintended adverse effect, an opinion shared by his counterpart at JPMorgan, Jamie Dimon. "We want to help consumers there," Dimon said recently of borrowers with low, but not subprime, credit scores, "but we can't do it at great risk for JPMorgan, so until they come up with some sort of safe harbors or something, we're going to be very very cautious in that line of business."

As major institutions reduce the number of mortgages they grant, the demand for loan amortization software by smaller lenders will grow. Lenders can use all the information they can get before entering an agreement, and an amortization calculator is the best tool to process that information and set a schedule for the repayment of any mortgage.