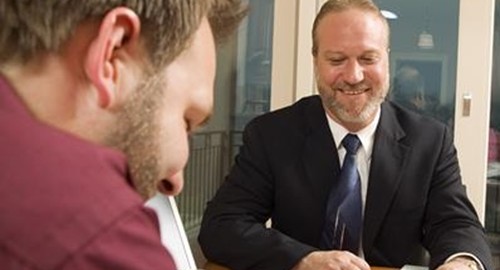 While it's a common trend for home prices to increase during the spring and summer months – when individuals are more likely to want to purchase property – those numbers always drop once winter arrives. However, there have been certain indicators that the housing market will not make that dip, and that a positive trend could really be in the making.

According to real estate data provider CoreLogic, U.S. home prices shot up by 3.8 percent in July, making it the largest jump in six years. Furthermore, costs of houses have increased by 9.6 percent from February, which is when prices had registered at their lowest since the housing crisis began.

CoreLogic chief executive Anand Nallathambi said in a statement that the report hints that the real estate industry is "clearly seeing the light at the end of a very long tunnel."

However, Nick Timirao wrote in a recent Wall Street Journal blog post that it's too soon to get hopes up. He said that a likely scenario for the housing market is that prices might continue to rise – but not at the current speed – and they will fall in the coming months due to housing changes.

"It's still hard to get a mortgage, and many households have too much debt," Timirao wrote. "Millions of homeowners owe more than their homes are worth. Millions more have enough equity to sell their house but not enough to make a down payment on their next house and pay a real-estate broker’s commission."

Since the current prices might entice buyers, lenders would be well-advised to use an amortization calculator to ensure that the mortgage created for individual borrowers will be one that can be repaid. Falling behind on payments will not benefit the homeowner or the lender.