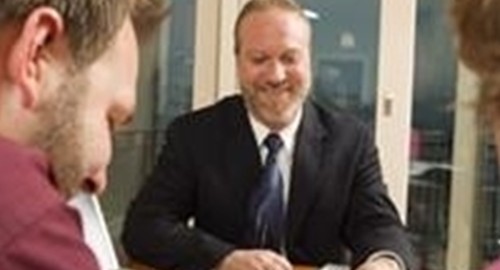 With a report by foreclosure listing firm RealtyTrac Inc. released last week saying that the nation's September foreclosure filings dropped to a five-year low, lenders should still prepare for homeowners who want to refinance their property. An amortization schedule for loans will ensure that payment plans can be reached, keeping the foreclosure rate low.

According to the report, the national levels fell 7 percent from August 2012 and 16 percent from September 2011, but the numbers continue to vary state-to-state.

Even so, a recent article in The Boston Globe reported that many homeowners are trying to refinance and take advantage of shorter loan options. This allows them to pay off their debts faster and save thousands of dollars.

Freddie Mac reported that in the second quarter of this year, about 30 percent of borrowers chose to shorten their home loan terms, mostly from 30 to 15 years.

Frank Nothaft, Freddie Mac's chief economist told the news source that many borrowers are concerned about the long-term aspect of loans in regards to the state of the nation's economy. This is especially true for the baby boomer generation, he said, with the individuals who have been in their homes for 10 to 20 years.

Keith Gumbinger, vice president of the New Jersey-based mortgage information website HSH.com, told the Globe that individuals who bought their home a while ago, with a 5 or 6 percent loan, can slash years off their mortgage without additional monthly expense.

"Shortening a term, for a lot of borrowers is, frankly, a no-brainer," Gumbinger said.

With different states possibly having different foreclosure and mortgages rates than the national level, lenders would be wise to invest in loan management software. When borrowers receive a comprehensive repayment plan to begin with, they will be less likely to have to make adjustments in the future.