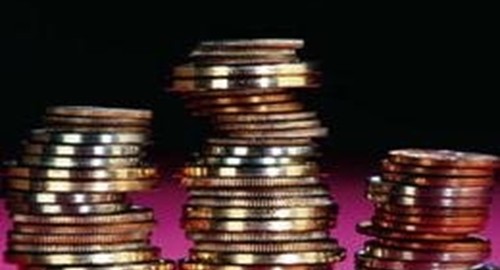 According to a report released by The Mortgage Bankers Association on Wednesday, mortgage application activity – including refinancing and new home loans – jumped 17 percent in the week ending on September 28.

Homeowners looking to adjust their payment plans would greatly benefit from amortization schedules, to ensure that monthly installments are made in a timely fashion. This could help curb the possibility of them reaching foreclosure or underwater status as borrowers, which would also help the economy recover.

As reported by U.S. News, refinancing activity jumped up by 20 percent, the highest level since April 2009. The increase is due in part to the Federal Reserve's announcement that it will buy billions of dollars in mortgage-backed securities until the labor market improves.

"Part of the public policy is to allow more people to refinance, giving them more disposable income," Bill Hampel, chief economist and senior vice president of research and policy at the Credit Union National Association told the source. "One of the costs of that is that it makes it more difficult for new purchase applications to go through quickly. There's a certain amount of capacity and the busier those people are, the more difficult it is for them to handle purchase applications quickly."

Additionally, recent analytics from Lender Processing Services showed that mortgage prepayment rates increased in 2009 and 2010, hitting their highest levels since 2005. Home loans for the month of August were repaid at a rate that would erase 25 percent of the debt in one year, the report said.

As refinancing options are becoming more appealing to borrowers, lenders should invest in mortgage loan software. This will ensure that whether a repayment option is tweaked or created for the first time, it will be catered to each individual homeowner.